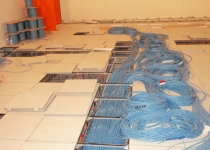 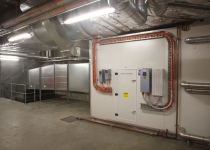 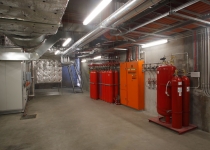 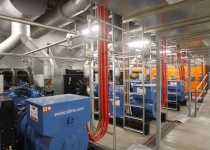 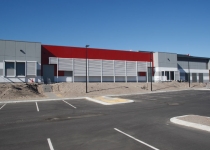 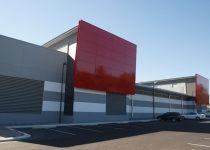 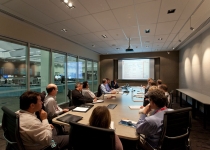 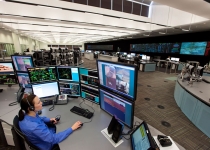 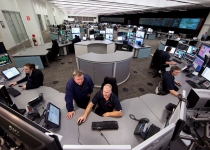 The second of the plant rooms was designed as back up in case the first ceased to operate. The externals consisted of a transformer room/fuel tank and switch room and a bitumen carpark to accommodate 174 parking bays.  90% of the building consisted of a 600mm access floor to accommodate all the data cabling and power requirements to each workstation from the data rooms and distribution boards respectively. This in itself was a challenge to co-ordinate.

The most significant challenge of the construction phase was the co-ordination of services as there was always limited space and time to accommodate the fast track nature of the project.  Another important consideration during the construction phase was the highly specified acoustic rating, which meant all ceilings consisted of a three tier approach including a rain barrier ceiling, two layers of fyrcheck plasterboard and then either the metal pan ceiling on grid with insulation above or the mineral fibre ceiling tiles on grid.

The project was completed on time, due to the efforts of all involved from the design team to the construction team, for a very satisfied client.