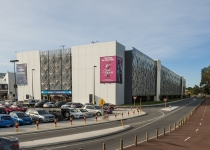 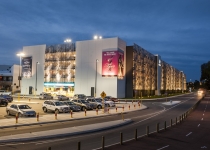 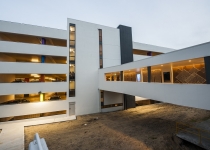 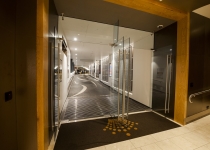 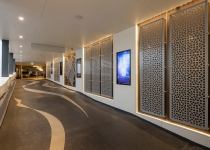 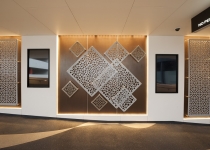 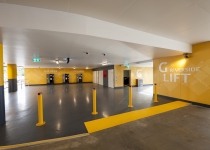 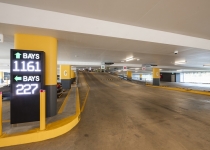 PS Structures were responsible for the complete design and construction of the 36 million multistorey car park at Crown Perth in Burswood. The structure provides over 1500 car bays spread over 6 levels and includes a bridge on level 2 which provides direct access to the casino gaming floor.

The structure consists of 6 post tensioned concrete suspended slabs totalling approximately 42,000m2 of floor area supported by reinforced columns and walls. The foundations of the car park consist of 400 driven precast concrete piles installed to a depth of approximately 25 meters.

The car park was built over an old rubbish tip close to the Swan River. This caused numerous issues with construction of the foundations as PS Structures had to deal with working below the water table and within contaminated rubbish. Specialist management plans were produced to deal with the removal of the contaminated waste and water.

The suspended slabs were constructed in 6 sections and were all cast during the night to ensure cooler temperatures and good traffic flow for the delivery of the concrete.

The building features a centralised speed ramp allowing vehicles to drive from the ground level to the third level by simply driving the length of the car park. This improved functionality and was a specific request by Crown during the design stage. The post tension suspended slabs allow greater spans to be achieved ensuring that the supporting columns are located at the ends of car bays.

The façade was custom designed for the car park and includes perforated aluminium panels supported by a steel RHS framework.

Including all piling the building was constructed within the contractual time period of 74 weeks allowing the car park to open to the public on the originally scheduled date.